The transaction received strong interest from investors with total orders representing over 160% of the maximum supply permitted in accordance with the resolution adopted during the general meeting of Baltic Horizon Fund’s investors held on the 19th of February 2019. The new units to be issued represent less than 20% of the number of Baltic Horizon Fund units already admitted to trading over a period of 12 months. Therefore, Northern Horizon Capital AS intends to issue 15,699,366 new units corresponding to a gross value of EUR 20.5 million. The proceeds will be used for new investments in real estate.

We are very pleased with the exceptionally high interest in the private placement of new Baltic Horizon fund units. The new capital for this fund was raised mainly from several new Baltic and Swedish institutional investors. We are aiming to strategically deploy the newly raised funds in the Baltic capital cities shortly, commented Tarmo Karotam, Fund manager of Baltic Horizon.

The new units will be issued at EUR 1.3067, which is calculated according to the procedure adopted at the general meeting referred above and will be equal to the weighted average price of units on the Nasdaq Tallinn Stock Exchange over the 90-day period between November 27, 2018 and February 24, 2019.

After the issuance of new units, the total number of Baltic Horizon Fund units registered in the Estonian Register of Securities will increase from 78,496,831 to 94,196,197. 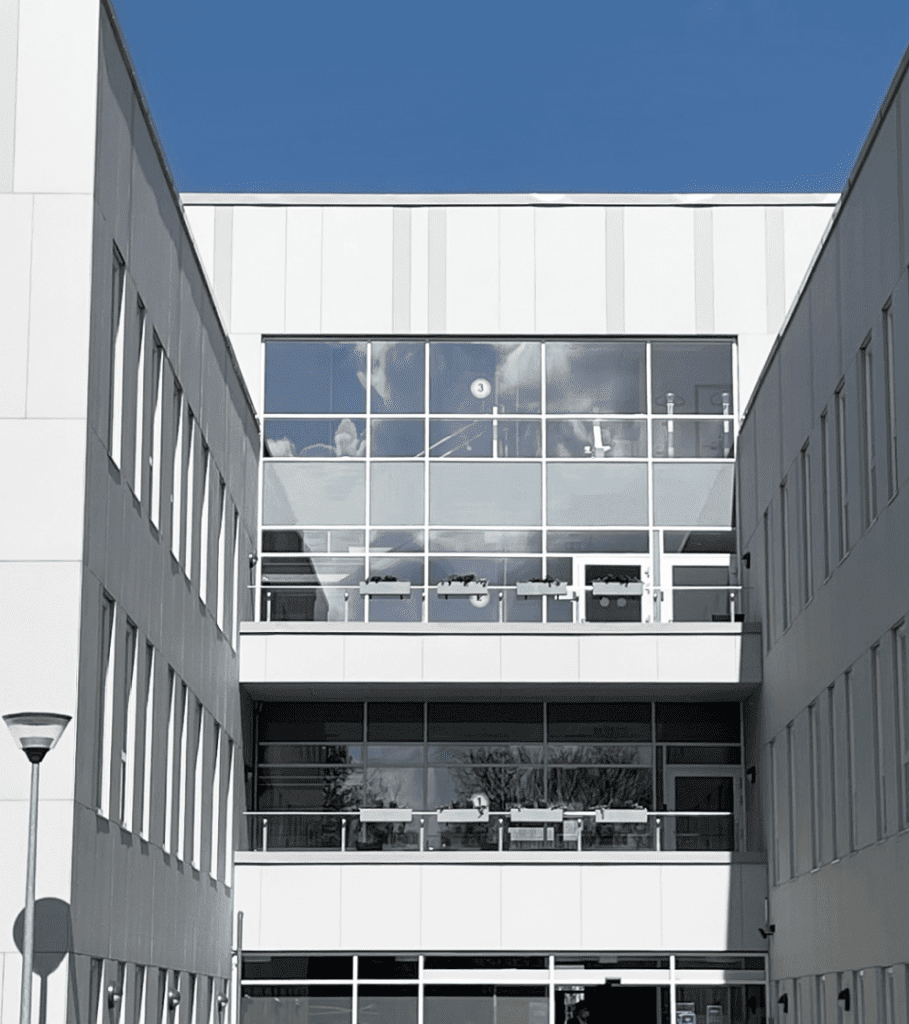 Northern Horizon is pleased to confirm the final closing of its fourth Nordic aged-care Fund, ACIV. The fund closed at EUR 324m of capital commitments which makes ACIV the largest fund in the firm’s age care series. Including the fund’s leverage, up to EUR 648 million can be invested. 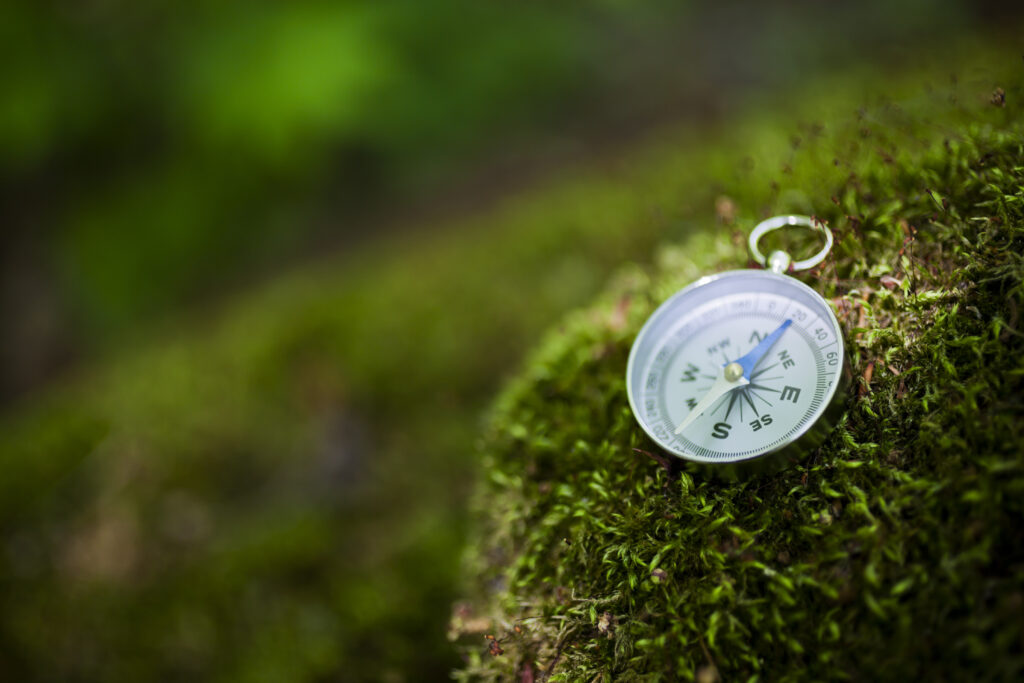 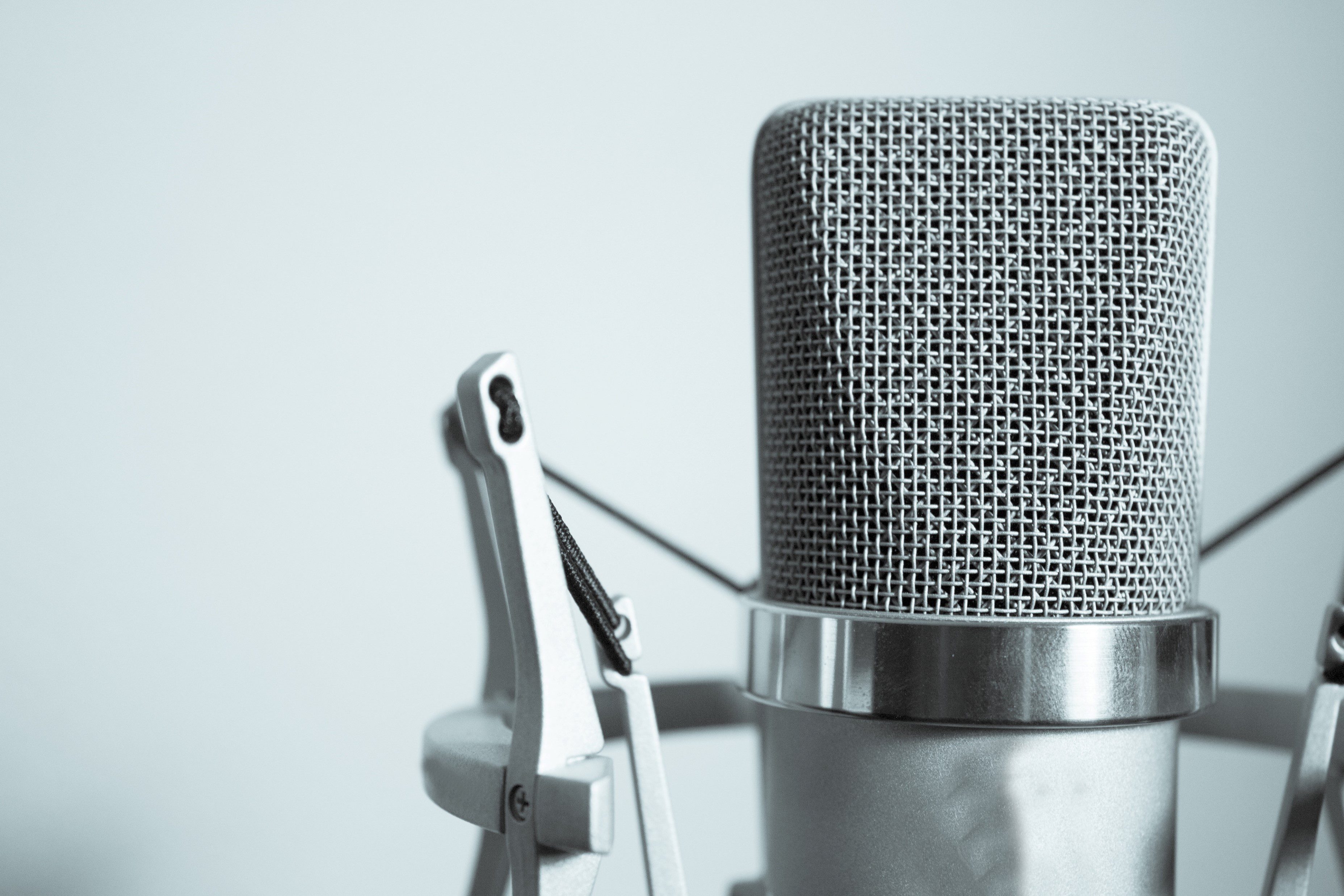 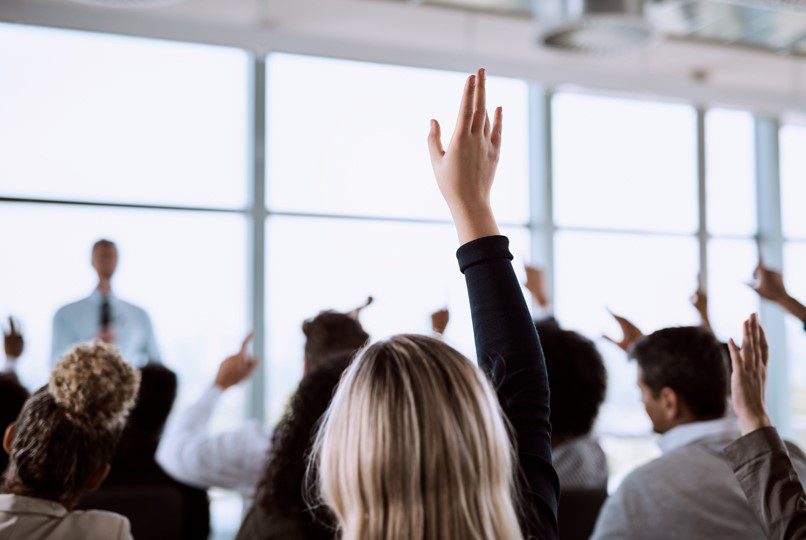 Over the past few years total investment in the European healthcare and senior housing sector has risen significantly. How will the current economic environment impact the sector? What are the biggest challenges? And where do investment experts see opportunities? 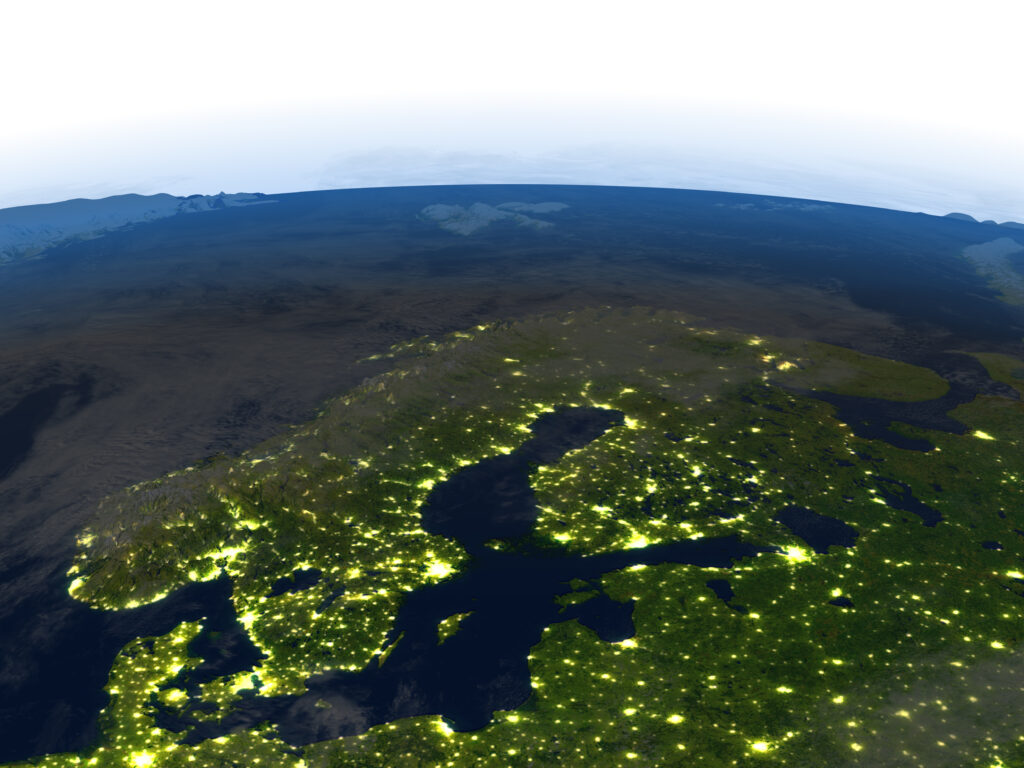 Swedish publicly listed company Samhällsbyggnadsbolaget i Norden AB (SBB) announced Friday 15 July 2022 the sale of two aged care homes and a project property as well as the transfer of a property that SBB would have acquired in August 2022 to Northern Horizon. The four properties have a total lettable area of 28,902 sqm. 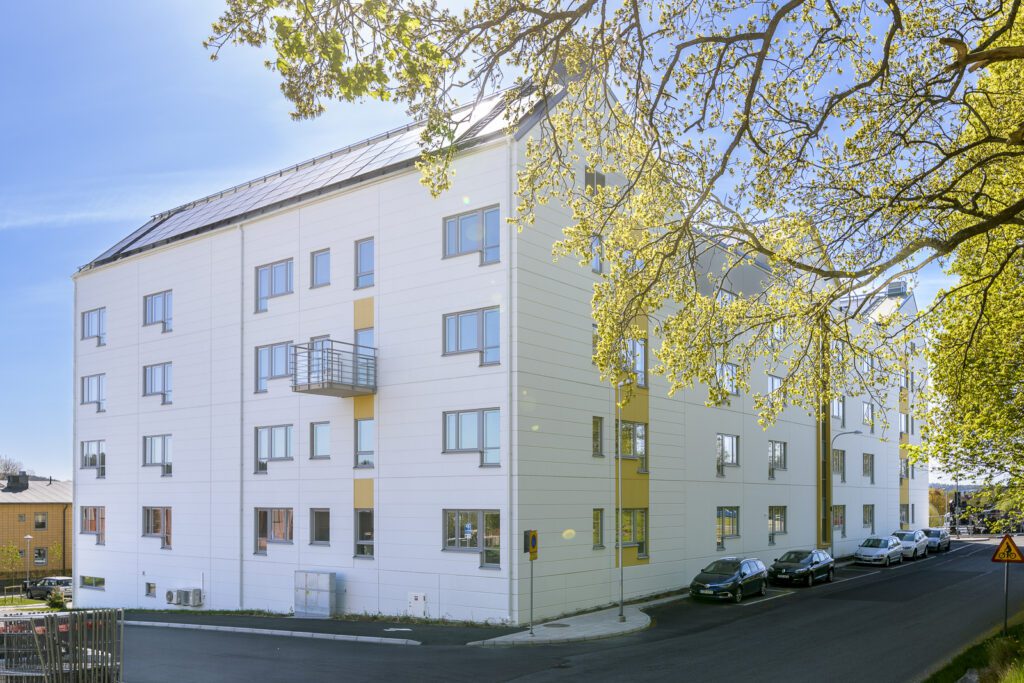 1 March 2022, Northern Horizon took over the newly completed state-of-the-art care home in Alingsås, Sweden. The Alingsås care home is the latest investment made by the Northern Horizon managed Nordic Aged Care Fund. The fund has already committed to 63 care homes in the Nordics. 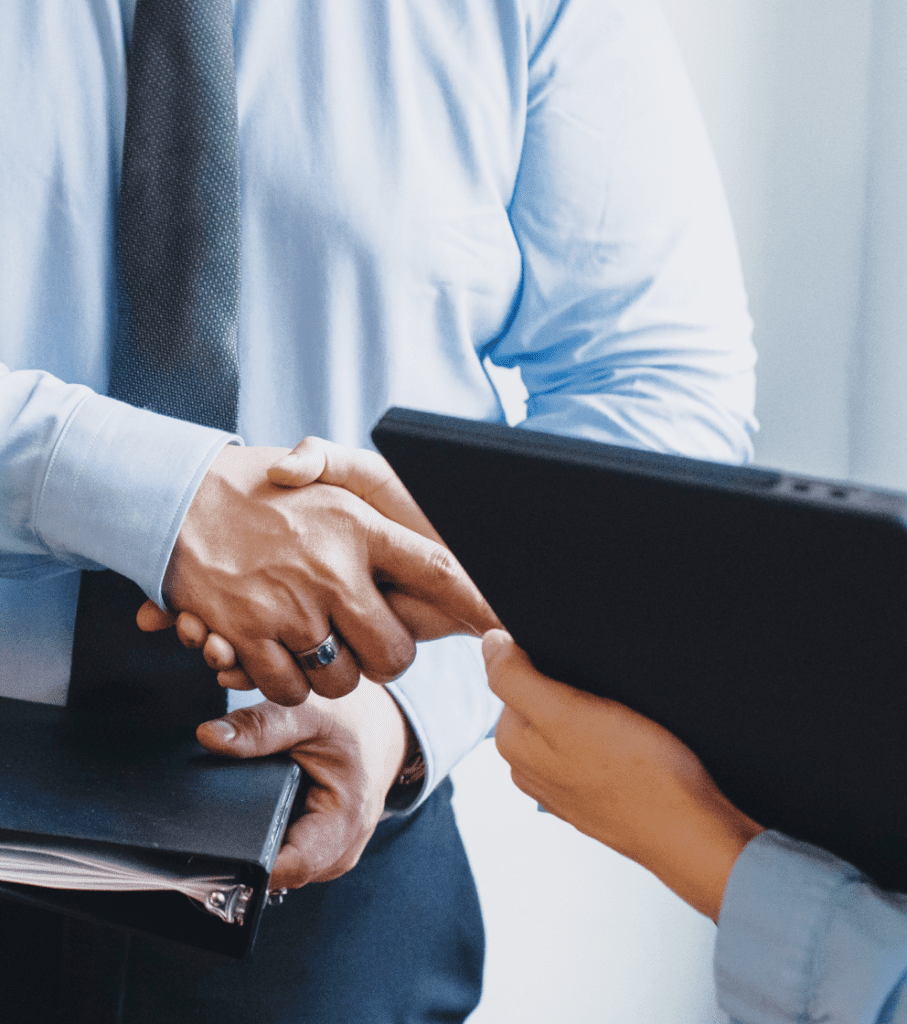 Northern Horizon announces today the purchase of a newly built preschool in Skurup for its ‘Aged Care Fund IV’ fund. 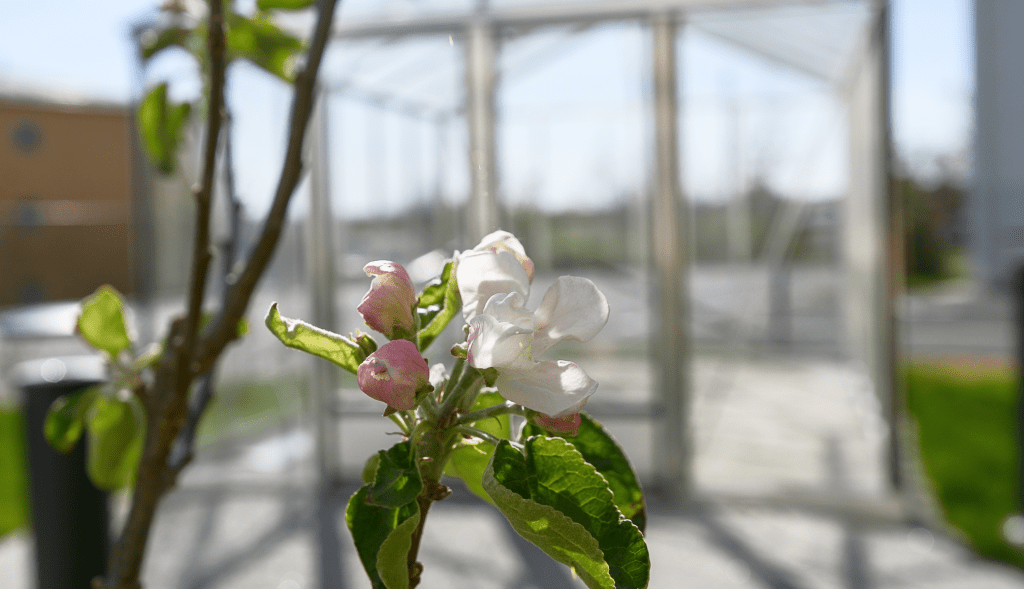 At Northern Horizon, we are dismayed by the ongoing Russian invasion of Ukraine.

Northern Horizon is pleased to announce a successful close for its fourth aged care fund. The fundraising continues with a target commitment of EUR 400 million. 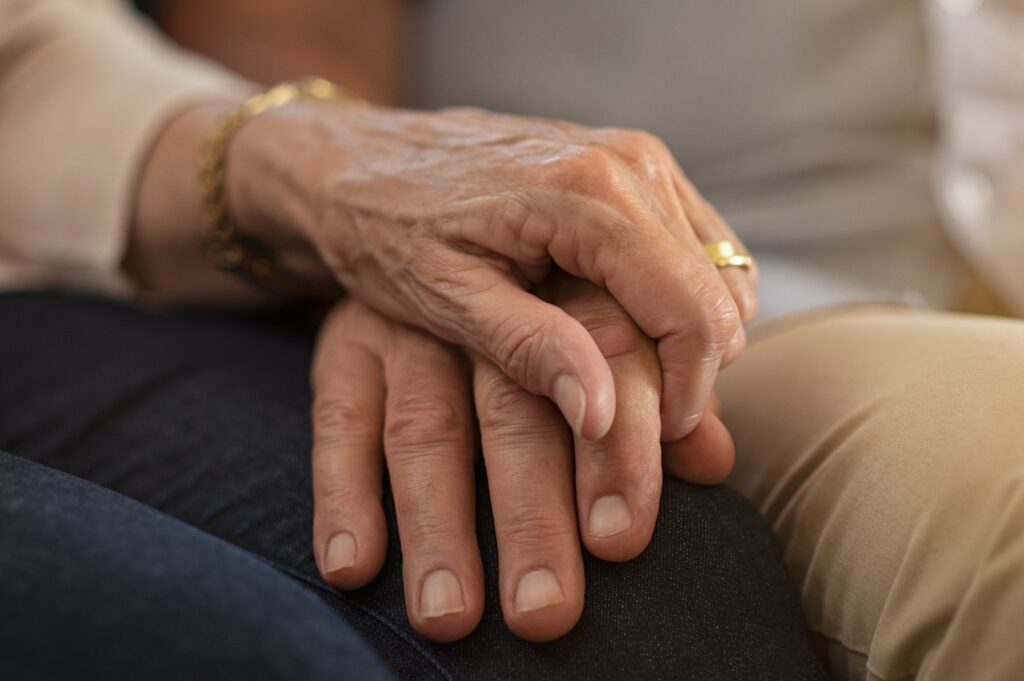 Northern Horizon continues delivering on its strategy to provide high quality care facilities in the Nordics. In December 2020, Northern Horizon managed Nordic Aged Care Fund committed to acquire 2 care homes in Finland from Sievi Group. The value of the two projects exceeds EUR 10 million. The first care home was just completed, and the second will be completed in January 2022.